Toronto, Ontario, April 27, 2021 – Purepoint Uranium Group Inc. (TSXV: PTU) (“Purepoint” or the “Company”) today provided an update on its 100%-owned Turnor Lake project in the eastern uranium mine district of the Athabasca Basin, Saskatchewan Canada.  Initial focus will be on the Serin conductor which lies adjacent to and on trend with IsoEnergy Ltd.’s Hurricane Zone (38.8% U3O8 over 7.5m) along the La Rocque Uranium Corridor.

Results from EM surveys conducted by Purepoint suggest the conductor is offset by approximately 150 metres at the same location that a seismic survey, conducted by Saskatchewan Energy and Mines in 1984, reflects a significant down drop thrust fault in the basement topography. The MacArthur River Deposit, one of the world’s largest uranium mines, was formed at the site of a similar basement step-fault that likely focused mineralized fluids.

Anchoring the Laysan Zone is diamond drill hole OD-1, completed by Saskatchewan Mining Development Corp. in 1983.  The hole returned 0.06% U3O8 over 3.4 m within hydrothermally altered pelitic basement rock immediately below the unconformity.  Anomalous arsenic, nickel, and cobalt over 0.5 m were associated with the alteration.

First pass drilling performed by Purepoint has outlined hydrothermal alteration associated with anomalous uranium in the sandstone (e.g., TL-03 with 22 metres of clay alteration and 29 metres of 34 parts per million U).  By way of comparison, the Athabasca sandstone has a consistent background uranium content of only three to five parts per million.

Located in the South East corner of the project is the Turnor Lake Zone; a 2.7 km long conductor lying coincident with the long narrow Turnor Lake.

Anomalous uranium has also been intersected one-half kilometre south of the property in Cogema (now Orano Canada Inc.) drill hole HLH-50 (2.7% U3O8 over 1.2 m).  The underlying basement rocks in this hole consisted of altered, graphitic and pyritic sediments that were highly fractured.

To the South of the Laysan conductors lie a perpendicular cluster of graphitic conductors within a magnetic low referred to as the Turaco Zone.

Numerous ground geophysical surveys have been conducted by Purepoint including a three-dimensional resistivity survey, a time domain electromagnetic survey and a gravity survey.  Initial drilling of 6,024 metres demonstrated that anomalous uranium mineralization is spatially associated with the unconformity and is locally present within basement structures. Highlights include Drill hole TL-19 that returned 1230 ppm U (0.15% U3O8) over 0.12 metres just a few centimetres above the unconformity while drill hole TL-31 returned 641 ppm U over 10 cm from a structure within the basement rock.

Purepoint Uranium Group Inc. actively operates an exploration pipeline of 12 advanced projects in Canada’s Athabasca Basin, the world’s richest uranium region. Purepoint’s flagship project is the Hook Lake Project, a joint venture with two of the largest uranium suppliers in the world, Cameco Corporation and Orano Canada Inc.  The Hook Lake JV Project is on trend with recent high-grade uranium discoveries including Fission Uranium’s Triple R Deposit and NexGen’s Arrow Deposit and encompasses its own Spitfire discovery (53.3% U3O8 over 1.3m including 10m interval of 10.3% U3O8). Together with its flagship project, the Company’s projects stretch across approximately 185,000 hectares of claims throughout the Athabasca Basin.  These claims host over 20 distinct and well-defined drill target areas with advanced geophysical surveys completed, and in some cases, have had first pass drilling performed. 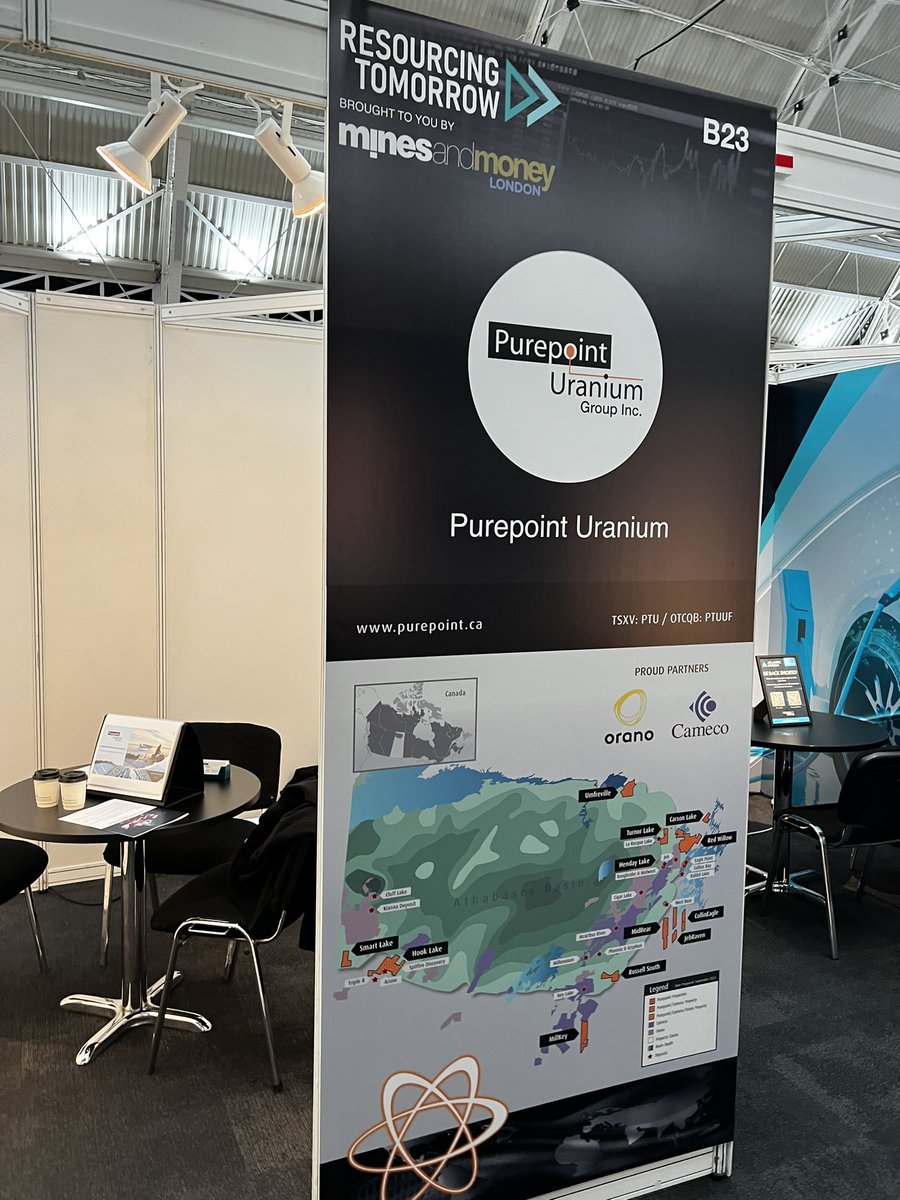 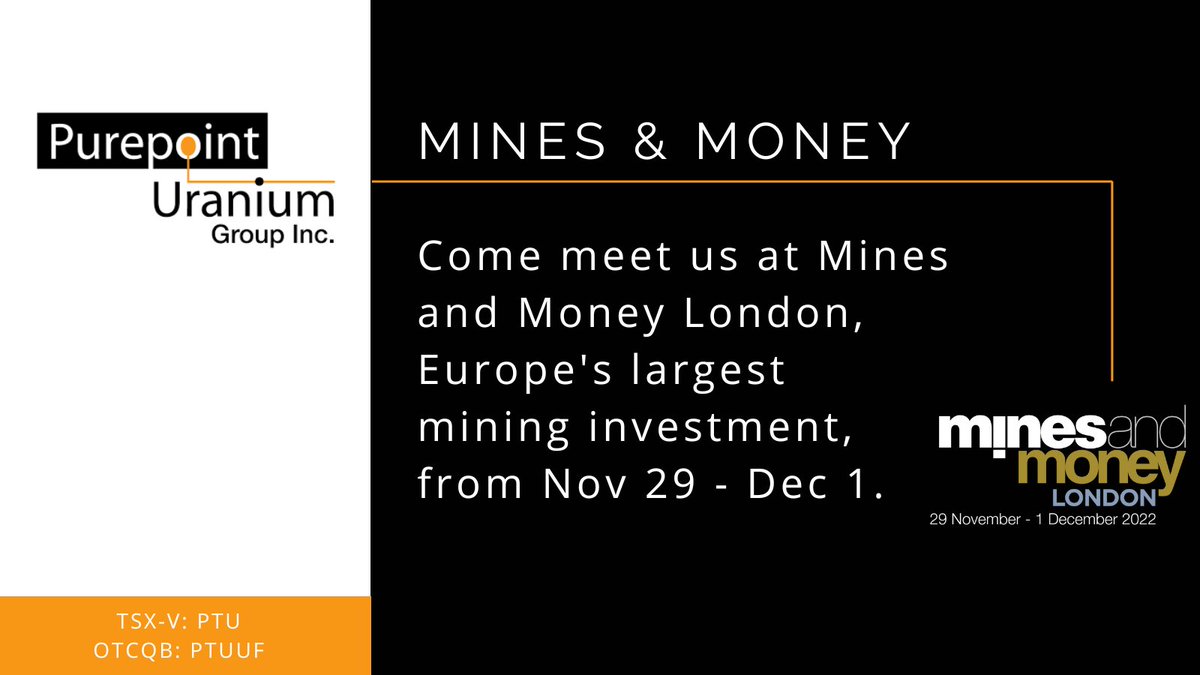