ZTEM technology, exclusive to Geotech Ltd., is used to measure the variations in naturally occurring electromagnetic (EM) fields produced by thunderstorms around the globe. The variations in the EM fields help detect the resistivity contrast in deeply buried rock structures that may have controlled uranium deposition.

The Carter corridor is a long lived, reactivated fault zone that lies between the Clearwater Domain granitic intrusives to the west and runs parallel to the Patterson structural corridor to the immediate east. The 25-kilometre strike length of the Carter structural/conductive corridor is almost entirely located within the Hook Lake JV project.

The Patterson Lake area was recently flown by an airborne gravity survey (Boulanger, Kiss and Tschirhart, 2019) that was funded by the Targeted Geoscience Initiative (TGI), a collaborative federal geoscience program. The gravity results show the southern portion of the Carter corridor as being associated with the same gravity high response as the Triple R and Arrow uranium deposits. The gravity low response west of the Carter corridor reflects the geologically younger, Clearwater Domain intrusions. The TGI (Potter et al., 2020) consider the Clearwater Domain intrusions as being high-heat-producers that warmed and circulated hydrothermal fluids over the structural corridors. Prolonged interaction of oxidized uranium-bearing fluids with basement rocks via reactivated faults is thought to have formed the high-grade uranium deposits.

Purepoint completed three drill holes in the southern portion of the Carter corridor (HK08-01 to 03) during 2008. HK08-01 intersected very strong sericite and silica hydrothermal alteration and returned a maximum of 17 ppm U within basement rock but missed the conductor source. HK08-02 returned locally elevated radioactivity from 20 to 30 metres below the unconformity while HK08-03 intersected 60 metres of intense hydrothermal hematite alteration below the unconformity.

Purepoint Uranium · 2 days ago
@PurepointU3O8
Our 100%-owned Red Willow property sits on the eastern edge of the Athabasca region, Saskatchewan, Canada. The project is located close to several uranium deposits including
@oranocanada's JEB Mine and @cameconews's Eagle point mine. Explore the site: https://t.co/W4dDYYH1pu https://t.co/eKRe4mdOpN
View on Twitter 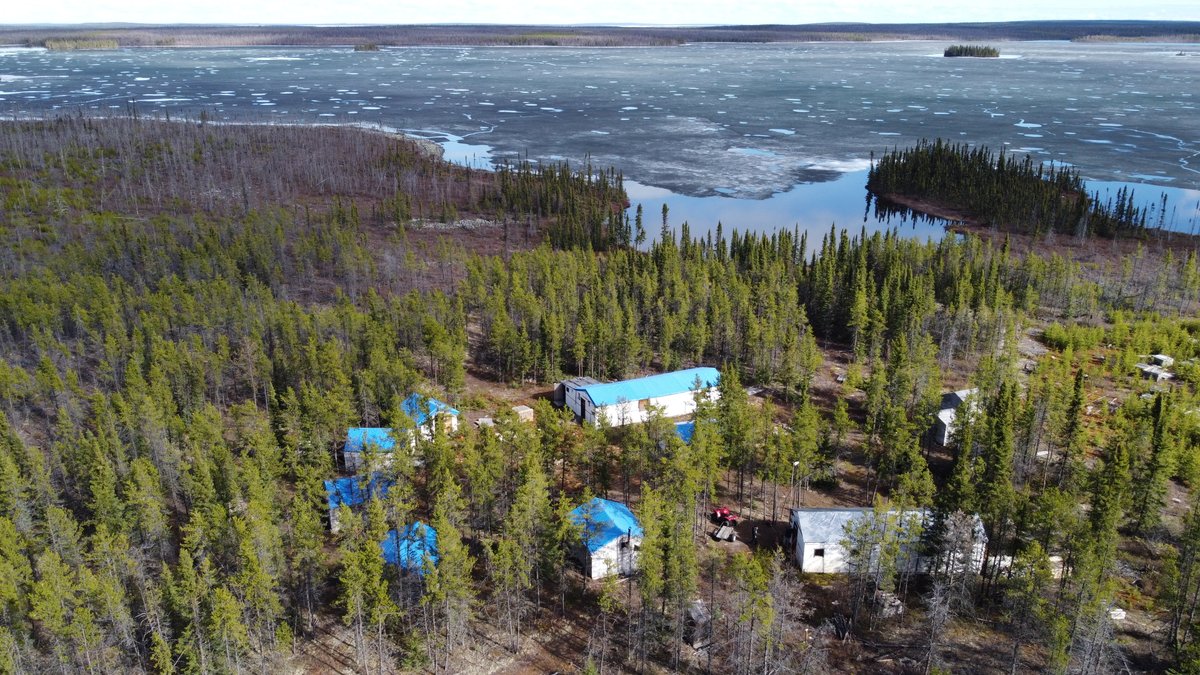