“Over the last few years we have continued to refine our understanding of these valuable projects,” said Scott Frostad, Vice President Exploration for Purepoint. “The exploration targets we’ve outlined to date hold direct geological relationships with the McArthur River and Roughrider deposits and we are anxious to advance them to the next stage of exploration.”

Purepoint Uranium Group Inc. is focused on the precision exploration of its seven projects in the Canadian Athabasca Basin. Purepoint proudly maintains project ventures in the Basin with two of the largest uranium producers in the world, Cameco Corp. and AREVA Resources Canada Inc.  Established in the Athabasca Basin well before the initial resurgence in uranium earlier last decade, Purepoint is actively advancing a large portfolio of multiple drill targets in the world’s richest uranium region.

Scott Frostad BSc, MASc, PGeo, Purepoint’s Vice President Exploration, is the Qualified Person responsible for the technical content of this release. Mr. Frostad has supervised the preparation of, and approved the scientific and technical disclosures in this news release. 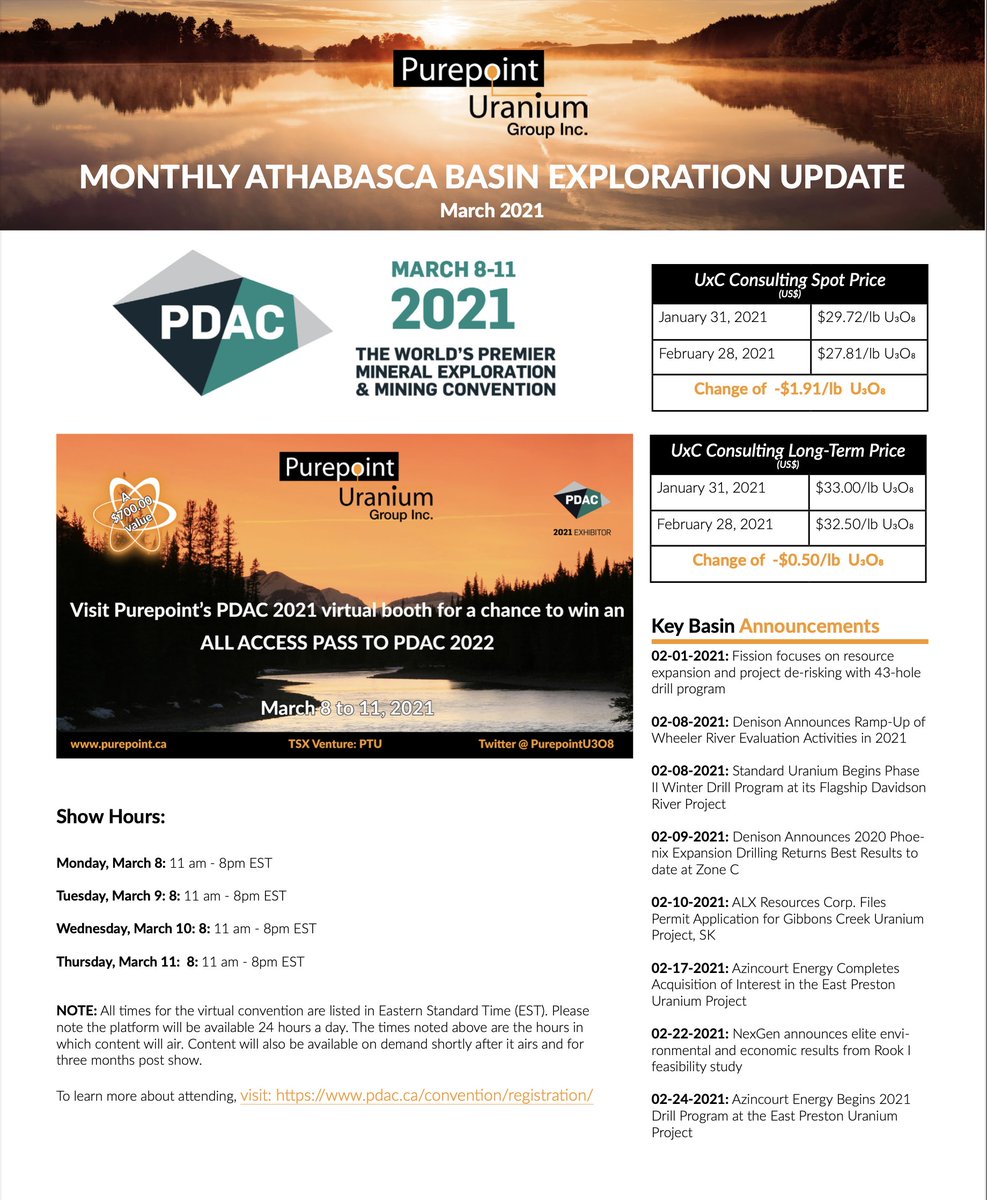 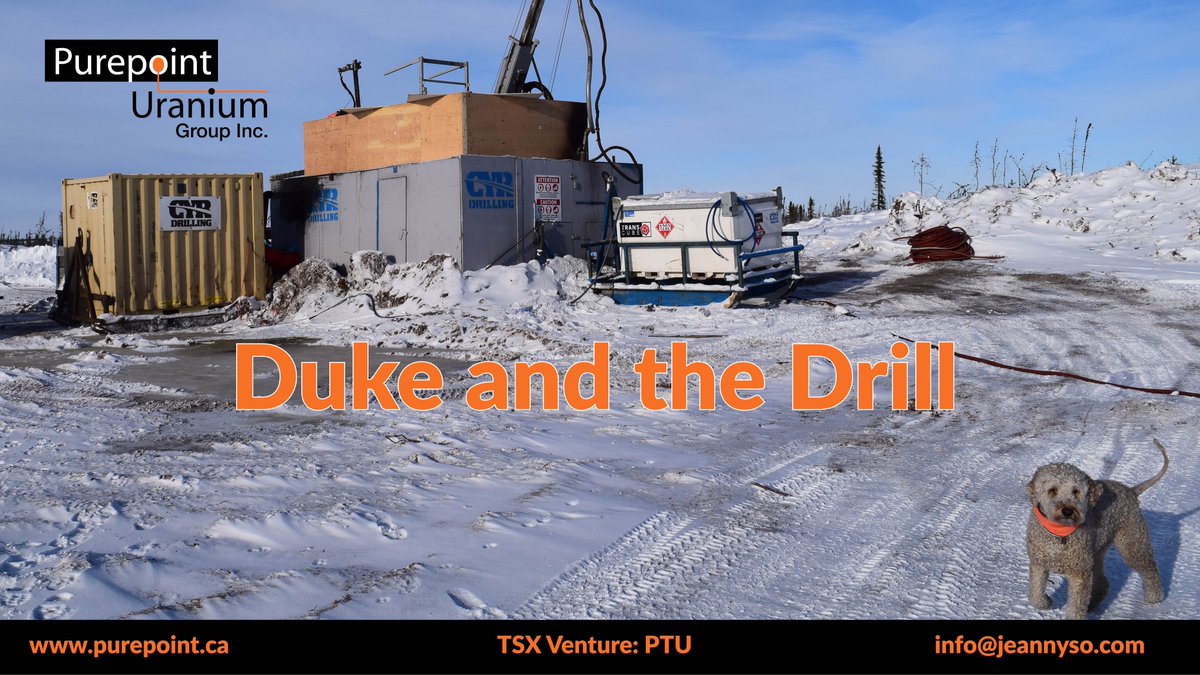 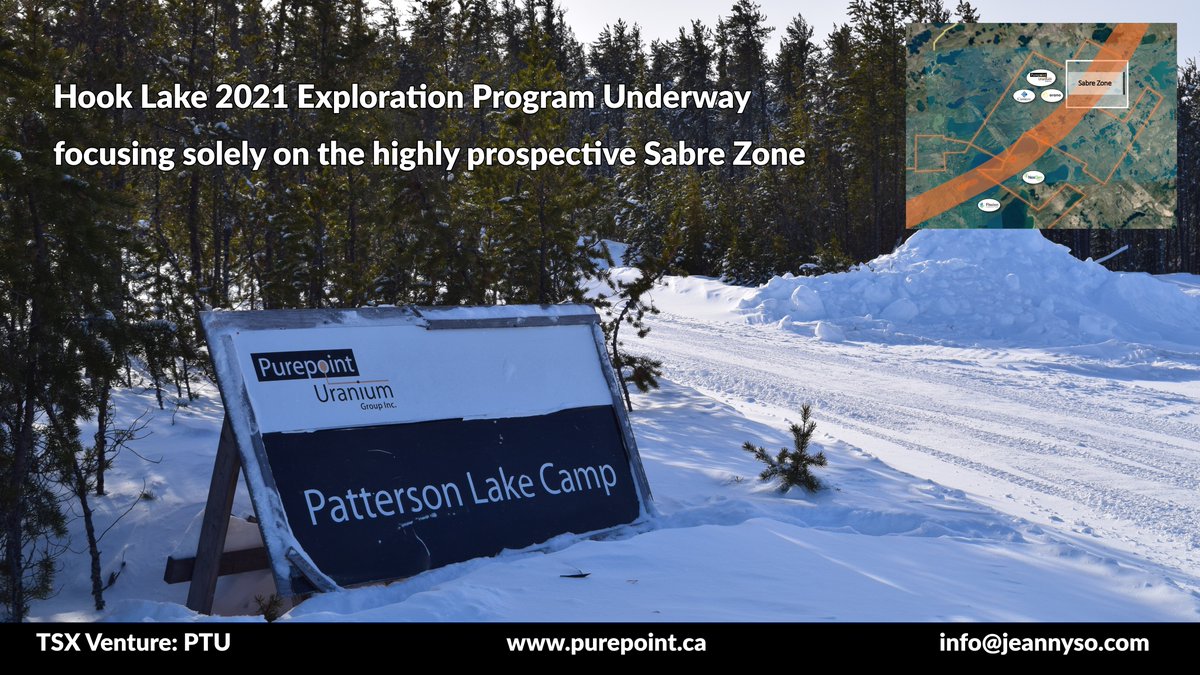 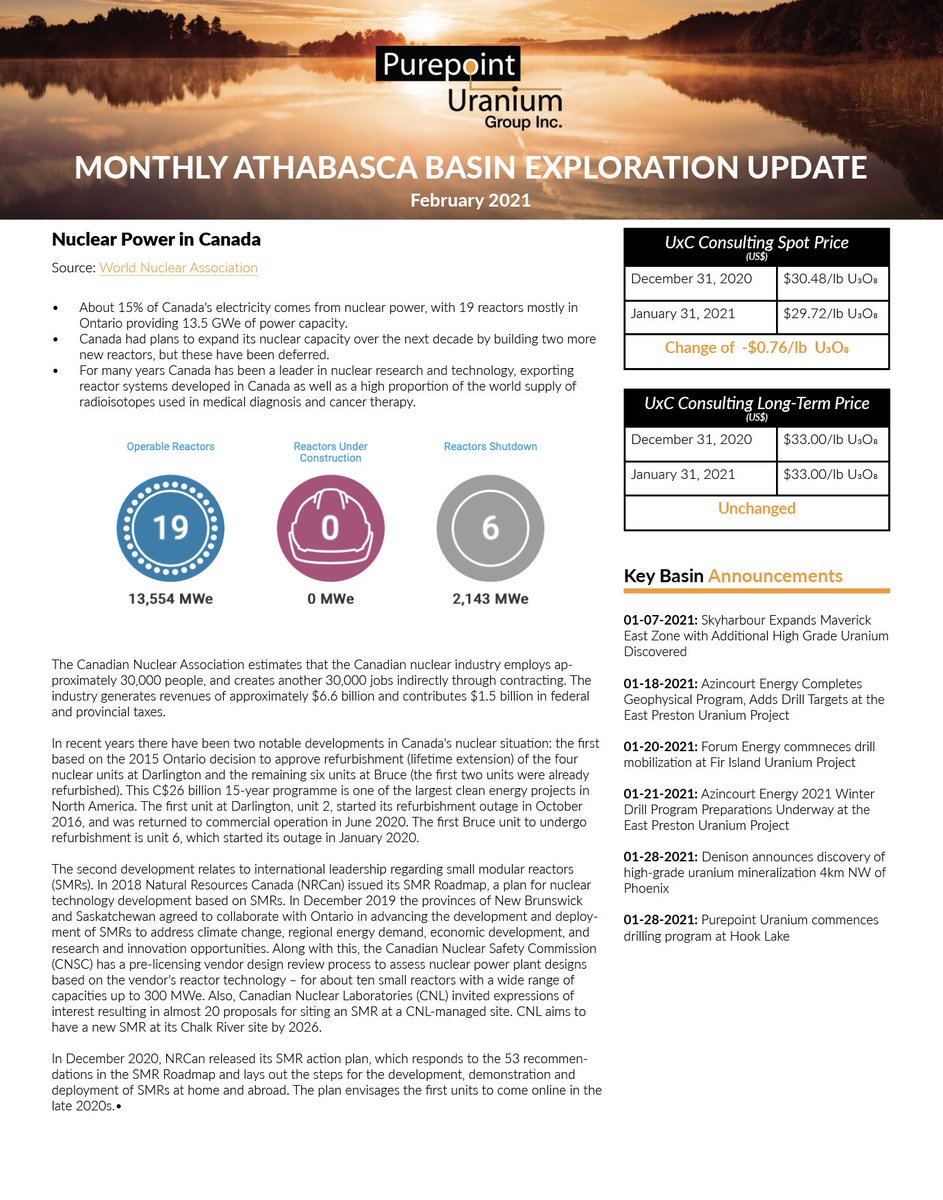