“We are excited to add these new prospects to our pipeline of drill-ready projects and will be evaluating them for inclusion in our 2023 drill programs” said Scott Frostad, VP Exploration at Purepoint. “These targets are considered to be associated with major uranium finds along the eastern part of the Basin and the completion of the airborne geophysical surveying has provided a clear path to commence drilling”.

To the north, the Killock target is presumed to be graphitic pelite that has been incorporated into the north-south trending Killock Fault. Brittle structures such as the Killock fault intersecting ductile rock types, such as graphitic pelite, can create favourable dilation zones and allow uranium-rich fluids to become trapped.

The Lejour target is located where the north-south trending Lejour Fault crosscuts the main conductive trend. Gravity results suggest that the conductive trend is associated with a lithologic contact. Interpretation of the EM results suggests the single conductor west of the Lejour Fault is present as two parallel conductors east of the fault. The lower priority Trunk target is a 1-kilometre long, sigmoidal shaped EM conductor located within the southeast portion of the project.

The 100% owned Russell Lake Project is located near the south-central edge of the Athabasca Basin covering an area of 13,320 hectares.

Five target areas have now been identified at the project. The four eastern targets are based on the recent results from the airborne geophysical survey. The target zones are coincident airborne gravity low and magnetic low responses, interpreted as favourable rock types and/or alteration zones, that are proximal to north-northwest trending structures. The western Treleaven target area hosts historic coincident geochemical anomalies possibly related to a dilational zone lying between the interpreted north-south faults.

The project adjoins Cameco’s Key Lake project on which the Key Lake Mine produced over 200 million pounds of uranium at a grade averaging 2.3% U3O8 between 1983 and 1997. In addition, the project adjoins the Moore Lake Project owned by Skyharbour Resources Ltd. with their high-grade Maverick Zone and Rio Tinto’s Russell Lake Project to the west and south. 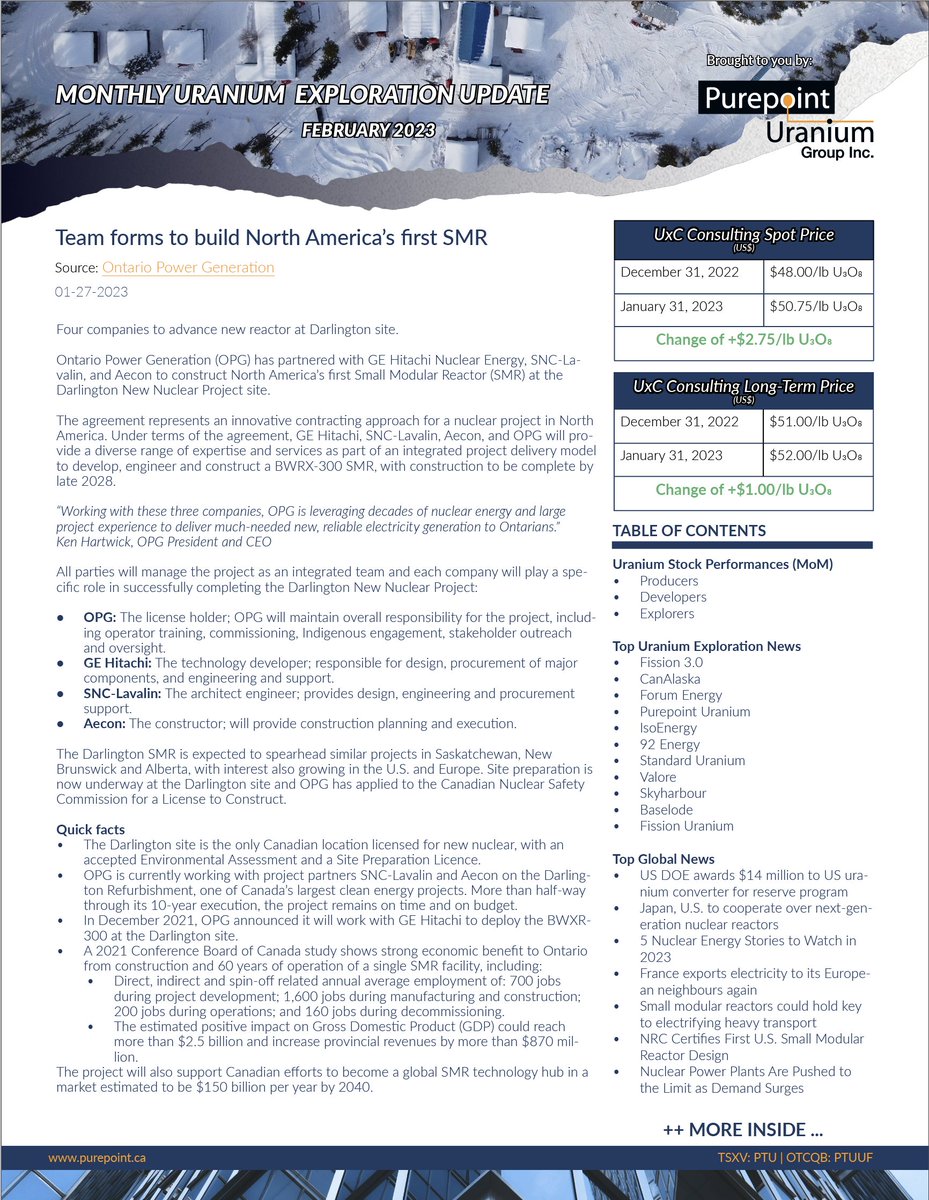 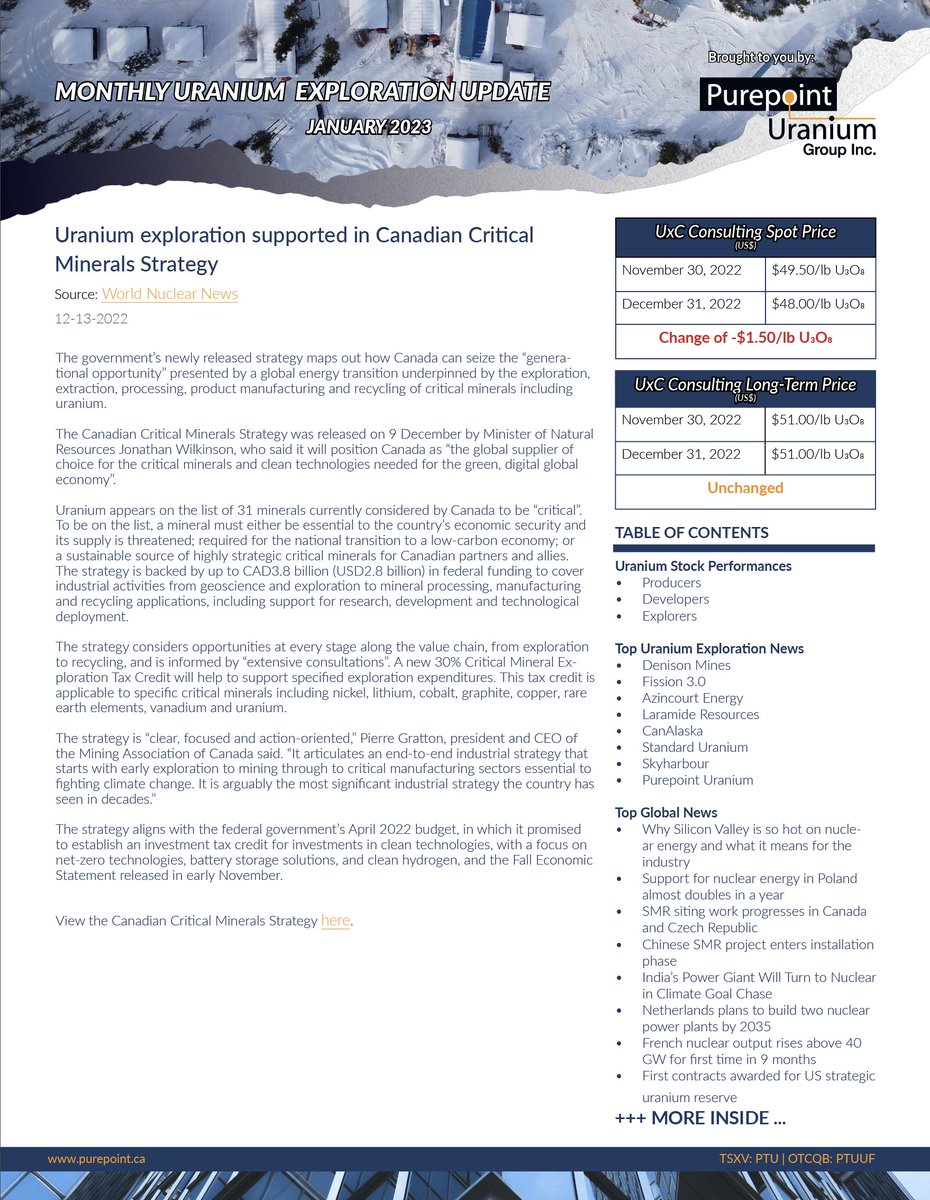