Toronto, Ontario, March 30, 2021 – Purepoint Uranium Group Inc. (TSXV: PTU) (“Purepoint” or the “Company”) today announced that plans are now underway to recommence exploration on some of the more advanced, 100% owned projects on the eastern side of the Athabasca Basin. The Company also announced an update on its flagship Hook Lake Project, a project owned jointly by Cameco Corp. (39.5%), Orano Canada Inc. (39.5%) and Purepoint Uranium Group Inc. (21%).

Chris Frostad, President and CEO stated: “In light of the success of our December financing, the current financing underway and the market’s signaling of a possible near-term correction in uranium prices, we felt it prudent to begin planning next stage work on our large portfolio of advanced, 100% owned projects in the Eastern Athabasca Basin. In tandem with the fundraising currently underway, we have secured permits and are preparing for aggressive drilling on a number of these projects”.

Purepoint holds and operates approximately 175,000 hectares of claims across 12 uranium exploration projects in the Athabasca Basin.  These are the priority claims that have been chosen from over 500,000 hectares the Company has staked, evaluated and maintained over the years.  Today, within these claims, there exist over 20 distinct and well-defined drill target areas with advanced geophysical surveys completed, and in some cases, have had first pass drilling performed.

Permits for drill programs have now been obtained for the Red Willow, Henday Lake and Umfreville projects.

Purepoint has completed the final hole of the 2021 Winter Drill Program at the Hook Lake project and demobilization is underway.  Results are expected to be released shortly, pending assays and review of the results with the Hook Lake Joint Venture Partner, Cameco Corp and Orano Canada Inc. in early May.

Purepoint’s technical team is currently assembling plans and budgets on its next programs and a schedule of work for the remainder of the year will soon be announced.

Red Cloud is a Toronto-based financial services company that provides advisory services to mineral exploration and mining companies. Under the engagement, Red Cloud will be paid an initial fee of C$30,000 plus $10,000 per month for a minimum of twelve months (the “Initial Term”), with the engagement to be automatically renewed on a month-to-month thereafter. After the Initial Term, the engagement may be terminated by either party upon one month’s written notice to the other party. More specifically, Red Cloud will provide services such as organizing and administering road shows, drafting additional marketing materials, managing the Company’s social media, providing traditional media support and assistance in the creation of video content for exclusive use on Red Cloud TV, and other services as required by the Company. In certain circumstances additional services may be provided to the Company by Red Cloud and an additional contingent consideration for such services may be applicable. Red Cloud does not have any interest, directly or indirectly, in the Company or its securities and it does not have any right or intent to acquire such interest. Red Cloud has no relationship with the Company, other than as contemplated in the current engagement.

Purepoint Uranium Group Inc. is focused on the precision exploration of its projects in the Canadian Athabasca Basin, the world’s richest uranium region. Established in the Athabasca Basin well before the initial resurgence in uranium earlier last decade, Purepoint’s flagship project is the Hook Lake Project, a joint venture with two of the largest uranium suppliers in the world, Cameco Corporation and Orano Canada Inc.  The Hook Lake JV Project is on trend with recent high-grade uranium discoveries including Fission Uranium’s Triple R Deposit and NexGen’s Arrow Deposit and encompasses its own Spitfire discovery (53.3% U3O8 over 1.3m including 10m interval of 10.3% U3O8). Together with its flagship project, the Company operates 12 projects across approximately 175,000 hectares of claims throughout the Athabasca Basin.  Within these claims,  over 20 distinct and well-defined drill target areas with advanced geophysical surveys completed, and in some cases, have had first pass drilling performed.

Purepoint Uranium · 1 week ago
@PurepointU3O8
Driven by an aggressive, systematic approach of identifying key projects with solid indicators and historic significance in the #Basin, our objective is advance properties with well-defined targets of strong, high-grade #uranium potential https://t.co/d0UmWIwxgf
View on Twitter 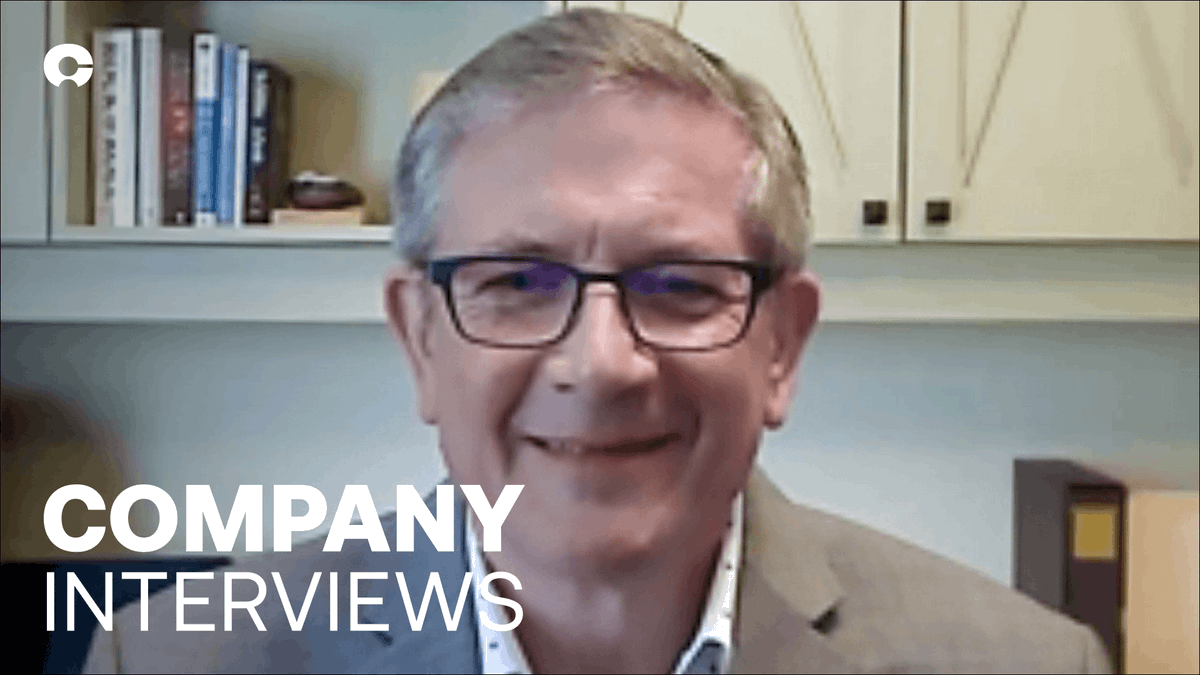 Purepoint Uranium · 1 week ago
@PurepointU3O8
Chris Frostad, President & CEO, presents Purepoint's Turnor Lake Project. Located in the Athabasca Basin, our projects are strategically located across the province and most of them are ready for drilling. Listen for more. 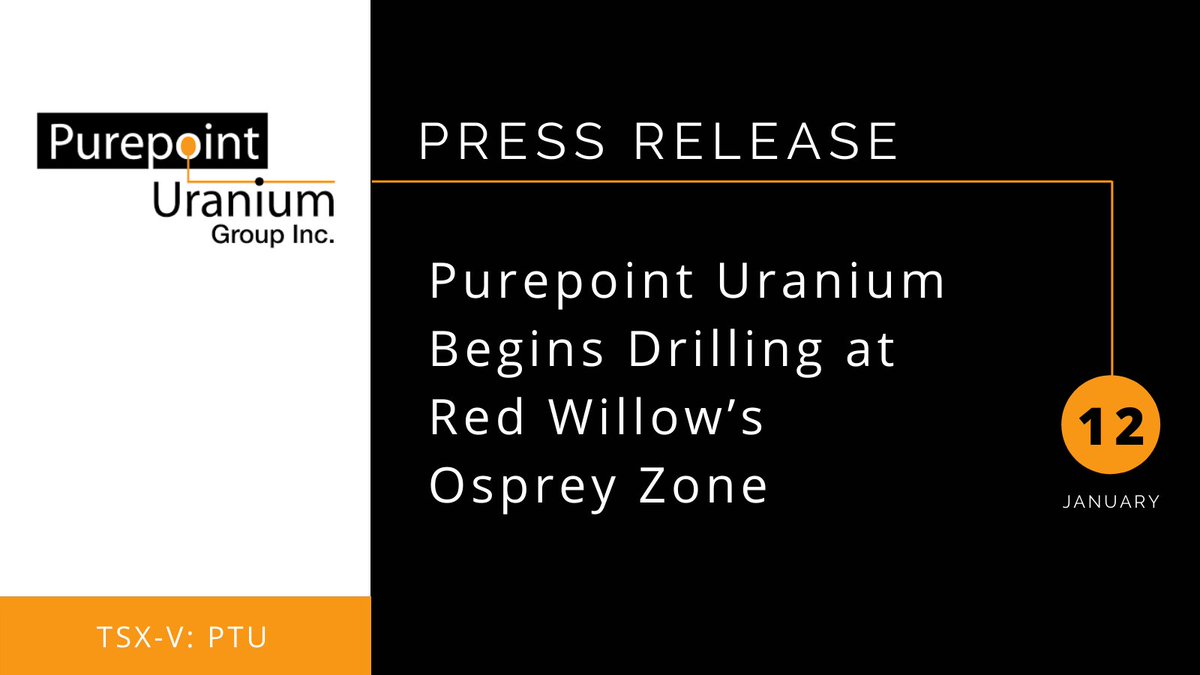 Purepoint Uranium · 2 weeks ago
@PurepointU3O8
Drilling has commenced at the 100%-owned #RedWillow project within the eastern #uranium mine district of the #AthabascaBasin. Crews and equipment have been contracted to continue drilling until April, 2022 for approximately 3,000m #drilling
https://t.co/JOCf3Yw9Z6
View on Twitter
4
50

Purepoint Uranium · 2 weeks ago
@PurepointU3O8
"Large grade deposits don't live in the same localised neighbourhood or based on a single model of mineralization," Chris Frostad, President & CEO, Purepoint Uranium. Find out about our Tabbernor Projects in this audio clip and more!